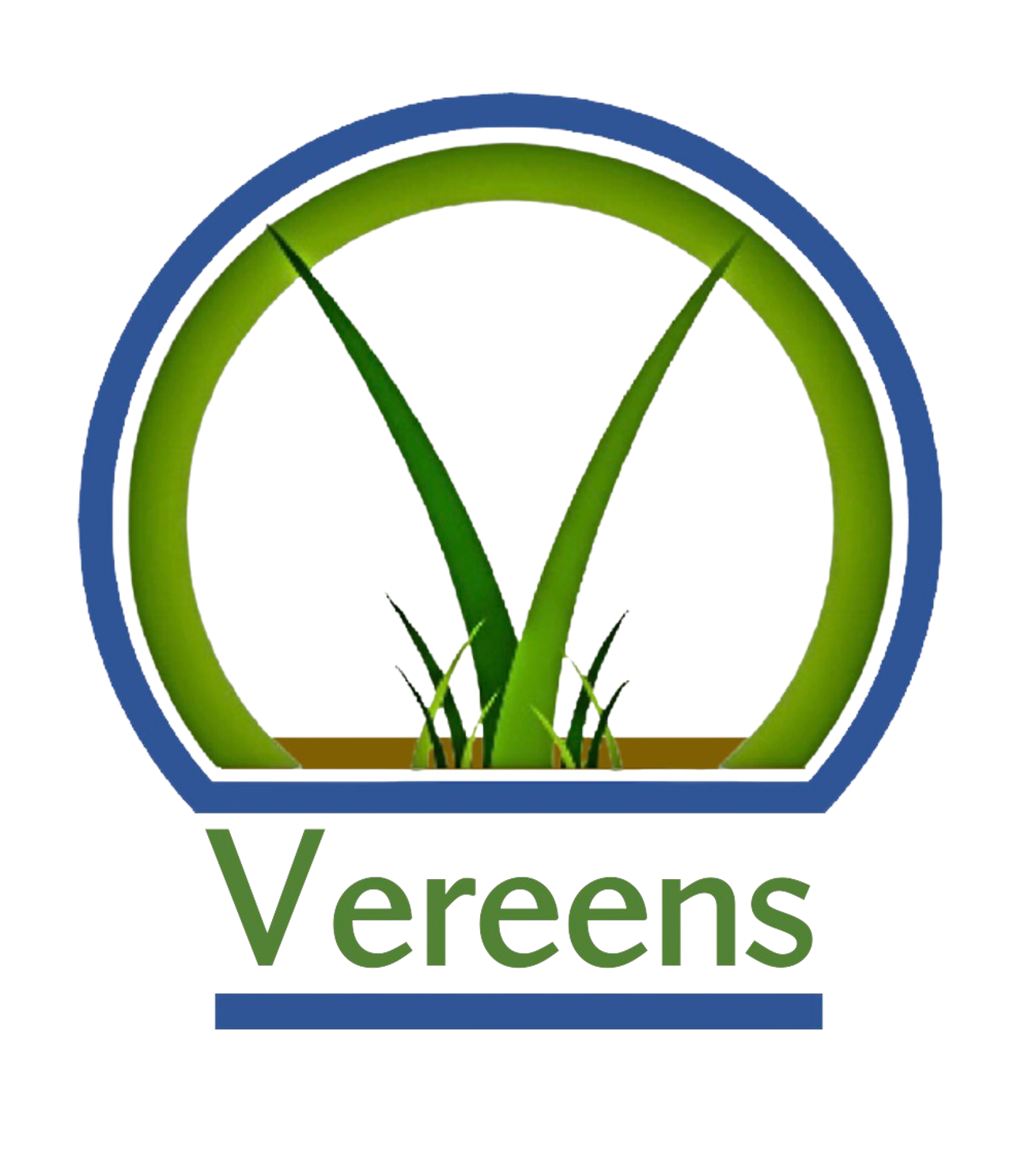 It all started in 1946 when J.B and Josephine Livingston built the “General Store”. From 1946 until 1961 the general store provided gas for vehicles, gum for the kids and general farm supplies. In 1962 newly married couple Frankie and Linda Vereen took over the general store and it became “Vereens.”

Vereens continued through the 60’s and early 70’s as a multifaceted store with products for both homeowners and farmers. The landscape of Myrtle Beach was changing in the late 1970’s and Vereens needed to change with it. Farms were quickly being replaced by golf courses and Vereens became a trusted supplier of products ranging from fertilizer and chemicals to course accessories. To keep pace with the golf boom of the 80’s Vereens acquired its own fertilizer plant in Kingstree SC in 1993. Demand for growth and additional capacity led to additions in both acreage, warehouse space and the liquid facility in 1997. Year after year Vereens continued to adapt to the needs of customers and the region.

The early 2000’s marked a critical time for Vereens as the youngest of the three Vereen children Mindy Vereen Jackson began working fulltime alongside Frankie and Linda on day to day operations. She quickly became the go to person for both customers and suppliers. By 2003 Linda had retired and Mindy had assumed management of most of the day to day operations. In 2006 her sister Andee Vereen Dicola joined the family business full time. Mindy and Andee quickly developed into a strong team which continues today. It is significant that in a male dominated sector such as Golf and Turf that Vereens has been and continues to be led by two women.

2021 saw the passing of the family patriarch Frankie Vereen. It was a reminder of how precious life is and also a time to reflect on how far Vereens has come from that humble General Store.

Looking to the future Vereens will be celebrating its 60th anniversary throughout 2022 and looking to continue its strong relationships moving ahead as one of the few if not only major suppliers in golf and turf owned by women. Something else that we plan to celebrate and highlight moving forward.

Vereens has been operating under the simple business principles of offering quality products at a fair price with guaranteed customer satisfaction. We pride ourselves on the fact that if we do not have it then we will find it. Our number one goal is to treat our customers as we would want to be treated. Building a relationship with customers and vendors alike keeps our doors open.